I would like to share a quick note about some writing tools that I've been using lately.

The first one is iaWriter. It's an iPad app with a focus on simplicity, which enables concentrating in the text itself. It has support for saving files in Dropbox, but considering the security problems that Dropbox has I'd rather not use it. I end up sending files to myself over email. The files are just plain text files, with Markdown syntax. 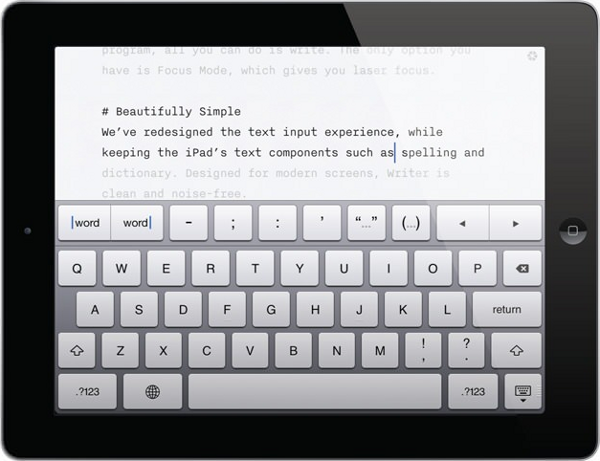 And there is where the second tool comes in. pandoc allows converting the plain text Markdown files into a wide variety of output formats. For example: HTML (which I can then paste into the blog), LaTeX (if I want to write a paper) or EPUB (so that I can publish it later as an eBook). The chart below should give you an idea of the many formats supported by pandoc. 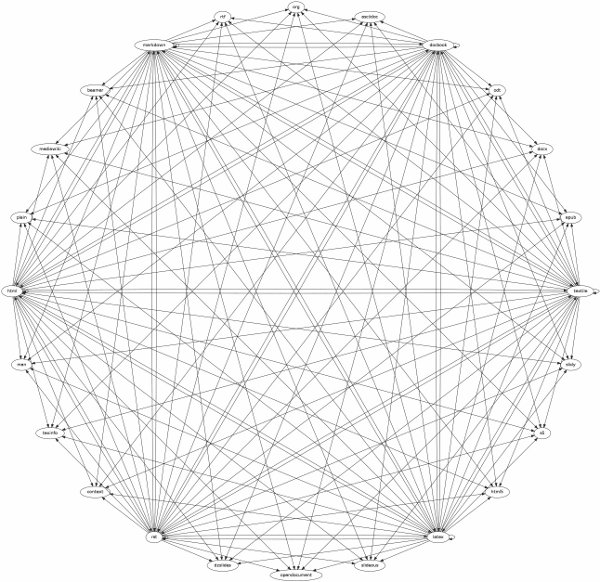 Also, as a curiosity, pandoc is written in Haskell!. For those of you not familiar with Haskell I recommend this post by Steve Yegge.

Of course, there are many more editors that support Markdown, as well as more powerful editing. However, I find that I only need to do simple tasks on the iPad. For anything that is more complicated, I prefer to use the computer. And in that case the best editor that I know is, by far, Lyx. 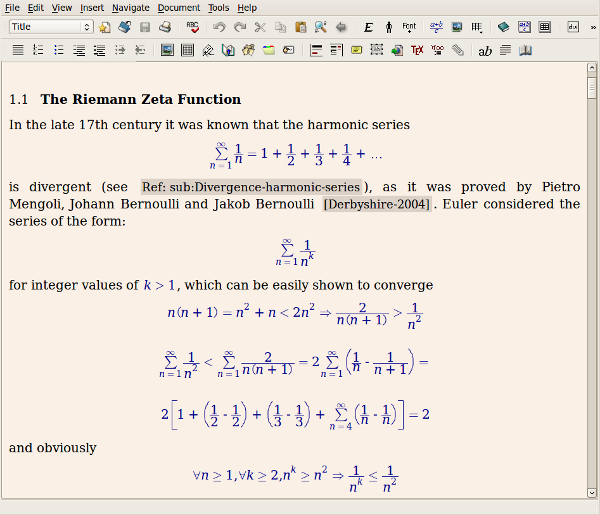 I hope some of these tools will be useful for you. Or, if you have better recommendations, drop me a line on Google+.