The Robots of Tomorrow

I've been reading a little bit lately about robots. It's amazing how fast robotics has advanced in the last ten years. On the one hand we have several million robots doing useful tasks in people's homes. I'm talking of course about the Roomba. 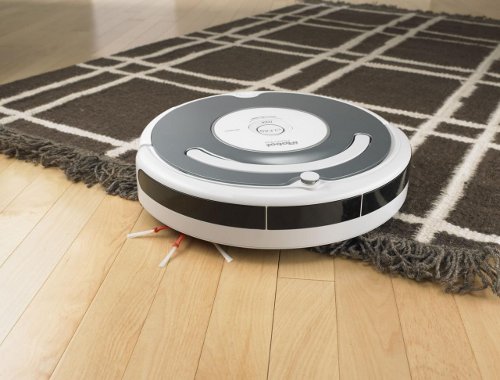 On the other hand we have projects that are pushing the boundaries of what is possible to automate. For example the Google driverless car, which has recorded thousands of miles of automatic driving in a variety of road environments. 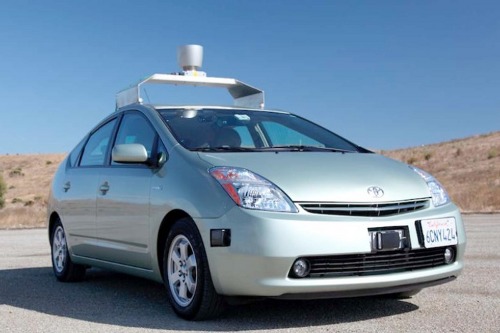 There is also an increasing trend of automation in factories. Of course robots have been used in manufacturing for quite a while, but in the near future it may be possible to replace complete categories of human workers (See this or this).

But from my point of view the most important advance is the creation of platforms that other engineers can build upon. On the hardware side, I specially like the Willow Garage PR2. 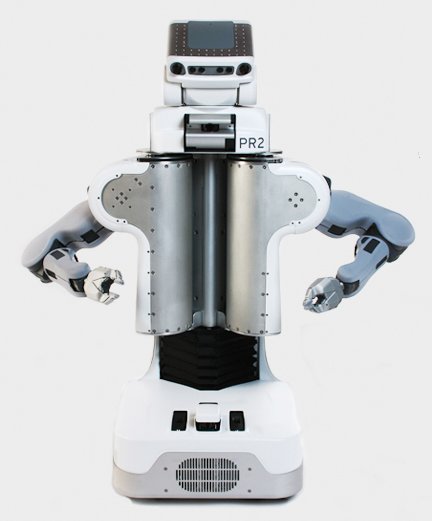 The PR2 is a very complete hardware platform, with many features for movement, manipulation of objects, cameras and other sorts of sensors. Although the PR2 is still very expensive (400,000 $ for the complete version) I imagine having a solid and reliable hardware platform would allow robotics teams to concentrate on the automation of behavior, which is the really important part.

On the software side, I think ROS (Robot Operating System) is a good step in the creation of a platform. It already has a very large set of modules available for all sorts of robot behavior.

The same way that the IBM PC for example contributed to a new wave of computing applications that dramatically changed the world that we live in, we may find that in the next few years the PR2, ROS and their successors have similar effects. I'm really excited to see what robotics will bring us during this decade.