AI and The Fundamental Question of Science Fiction

Since the beginning of recorded history, mankind has created technology. From simple tools to advanced machinery, we have built increasingly complex objects. This was possible in part because technology feeds on itself. New tools were used to improve old tools. We used one rock to sharpen another. Used the sharp rock to cut a branch. Tie the branch to the rock to create a spear. Throughout all human history we have created more and more powerful technology.

At some point, technology became so complex that, for the common man, it was just like magic. And then it stirred the imagination of writers, spawning the genre of science fiction. There were many books written in the 16th and 17th century with science fiction characteristics, but it was during the middle of the 19th century that science fiction was truly born, by the pen of Jules Verne. During Verne’s time the speed of scientific advances was astonishing. Verne and others explored new fantastic worlds, and fantastic new technology.

The structure of most science fiction stories are just like other stories. They are stories about people, about relationships, about conflict. But they are also stories about technology. This is what differentiates it from other literature genres. One of the reasons science fiction is so enjoyable is because it takes us through thought experiments. It allows us to consider how our lives would be different, how the world would be different, thanks to the influence of technology. Travel across the stars, communication across time and space, new realms of consciousness, deadly weapons and life-saving medicine. In a way, the real protagonist of a good science fiction story is the technology. 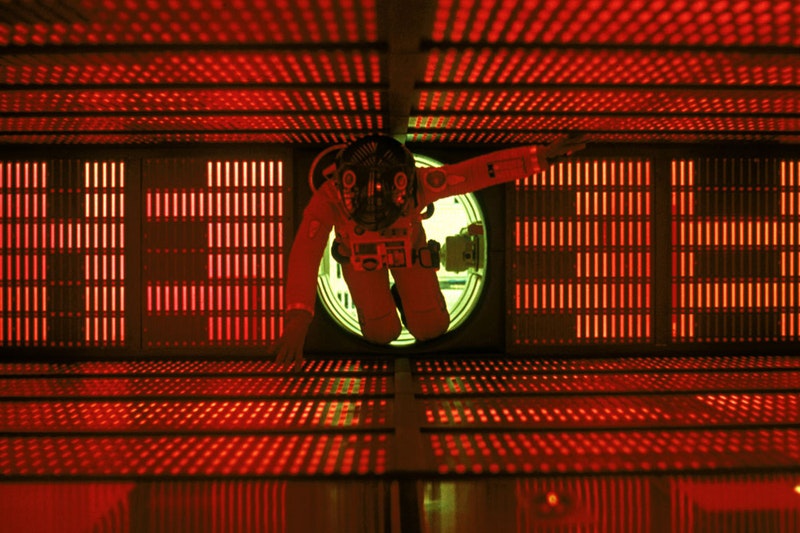 2001: A Space Odyssey gives us one answer. There is a scene in which the intelligent machine, the artificial intelligence, rebels against its creator. In Dune, the classical science fiction novel, we learn about a war thousands of years in the past: the Butlerian Jihad. In this war, all intelligent machines were forbidden and destroyed. This makes the Dune universe both advanced and anachronistic. The story of Terminator is an often repeated cliché. Machines rebelling against their creators and taking control of Earth by violent means. In The Matrix we see very clearly the conflict between man and AI. And throughout the trilogy we learn about how this war fared for humanity. Blade Runner, and it’s original novel Do Androids Dream of Electric Sheep? shows a very mild machine revolution. It tells us about synthetic beings that are just barely more capable than their human counterparts. And how they attempt to survive in a world in which they are hunted.

The conflict between man and machine is central to the Hyperion saga. The story takes us in detail through the motivations of a race of advanced AIs, the TechnoCore. And the relationship with their human ancestors. And throughout the series we see one possible solution to this conflict. The situation is very different in the Foundation series, where robots are bound by 3 laws, that severely restrict what they can do. The same thing happens in Star Wars, where robots are severely handicapped and mostly irrelevant. It’s a lot harder to control the AIs from the Borg collective, one of the most fearsome enemies in Star Trek.

The question is also raised In the world of science fiction videogames. Horizon Zero Dawn gives one of the most insightful and detailed answers. It takes us through a journey of machine rebellion, war and hope. But nowhere is it more clear than in Mass Effect. Possibly the most celebrated science fiction video-game saga of all time. Mass Effect is a story of war between living, breathing beings and artificial intelligence. The end of the saga, often misunderstood, is nothing but an answer to this fundamental question of science fiction: what happens when intelligent machines become more powerful than us? This question is so central that we can use it as a lens to view the entire genre.

Why is this important? Why is artificial intelligence so different than other technology? One key reason is that AI is self-referential. It can be applied to itself; it can improve itself. A fast car won’t create a faster car. A new drug for heart disease won’t transform itself into an even better drug for cancer. That’s not how most conventional technologies work. But AI is different. AI can be used to create an even better AI. Which means that, whenever we are able to create a very first version of this AI, we will probably trigger a cycle of self improvement. And there may not be an easy way to stop this cycle.

We are still many years or decades away from such a milestone. But this is why it’s so important that we start thinking now about how to make sure that this AI has our best interest in mind. To make sure that it’s a technology for the benefit of mankind. And if we make that happen, the benefits will be truly astonishing. From cures to diseases, to extremely efficient and sustainable ways to use the planet resources to new scientific discoveries that may enable the human race to explore the stars. 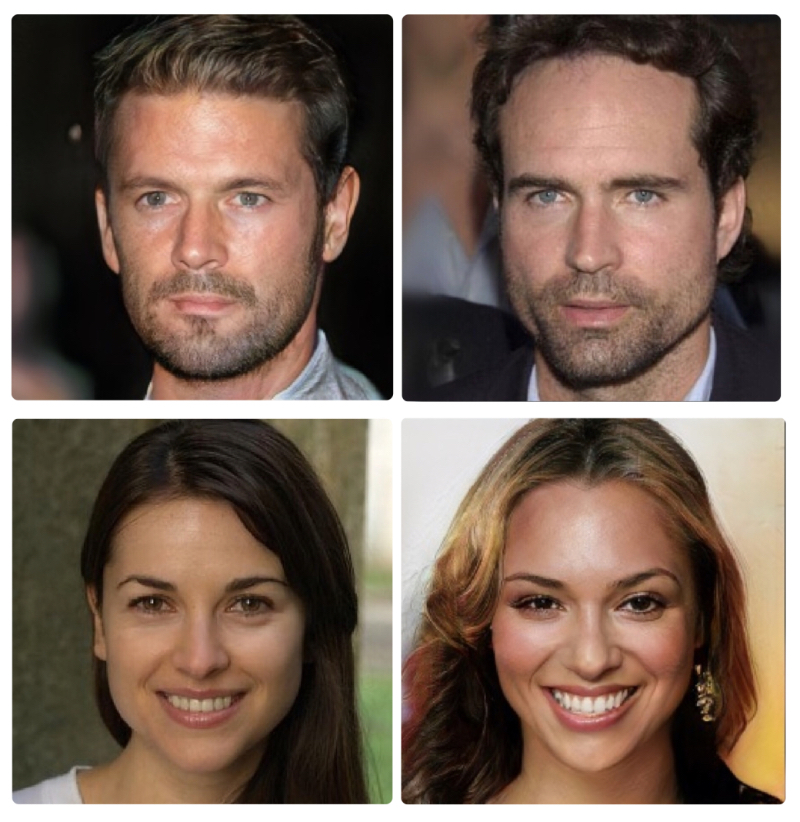 The path to create true AIs will be long and hard. But even if it’s still distant in the future, there has been clear progress in the last decade. Computers can do things now that until very recently were considered magical. In a recent presentation at Google IO there was a demonstration of an AI system talking just like a person, even if it is within the context of a business transaction. We also have AI systems which can generate brand new images, for example, to create photographs of people out of thin air. We are probably just a few short years away from seeing AIs which can create audio and video which looks completely realistic. This will bring obvious challenges to society.

This explains why AI is important now. Some of the techniques that we use to build AI systems today have been known for decades but the speed of discovery has increased dramatically in recent years. Now we have more data. Millions of people take digital photos and videos, speak on phones and type in their computers. Some of this data can then be used to build systems that understand voice, text and video. Now our hardware is much better. AI researchers use not only the regular chips we find in every computer, but also specialized hardware that has made experimentation and discovery much faster.

In the last few years there has been a critical confluence of 3 factors: massive amounts of data, faster specialized hardware, and most importantly, a tremendous push in research. Given the beneficial applications of AI systems that we are seeing today, it’s not surprising that so many companies are jumping in the bandwagon, assembling teams and building AI technology.

A parting thought. It’s a good time to start thinking about how mankind can prepare for the road ahead of us. Anybody who is not familiar with what AI is, how it works, and how it can be used, should start learning today. AI has the potential to be the most transformative technology in human history.